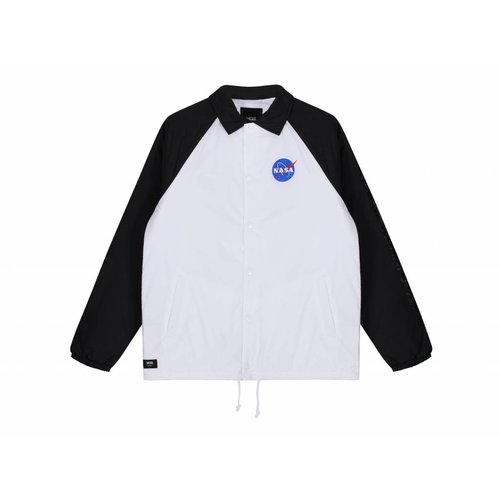 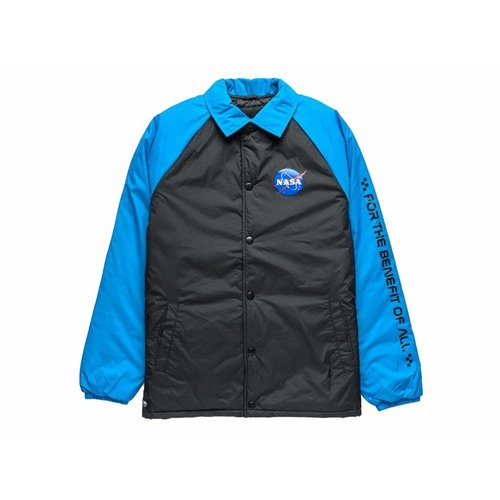 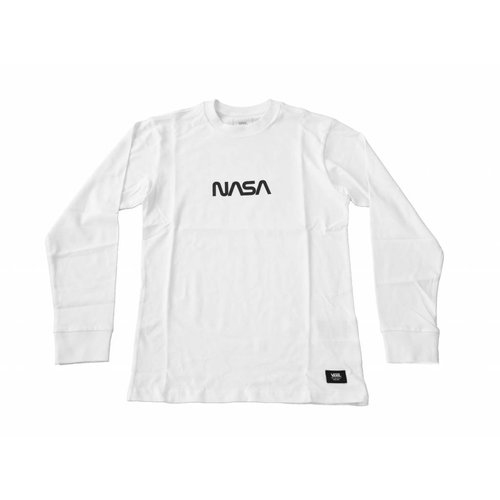 Vans was founded in 1966 and started as a shoe brand. At the end of the 90s the brand was seen as a skate brand and a skate park was built by Vans. As a result, the brand grew enormously under the increasing skate culture, and Vans could also expand to Vans clothing and Vans accessories . For example, Vans has various sweaters, t-shirts, cardigans, jackets, and pants.

The use of NASA logos by Vans has turned out very well and was sold out in no time. The classic Vans models such as the Vans Old Skool and SK8-Hi can be combined well with the outerwear of the American brand.