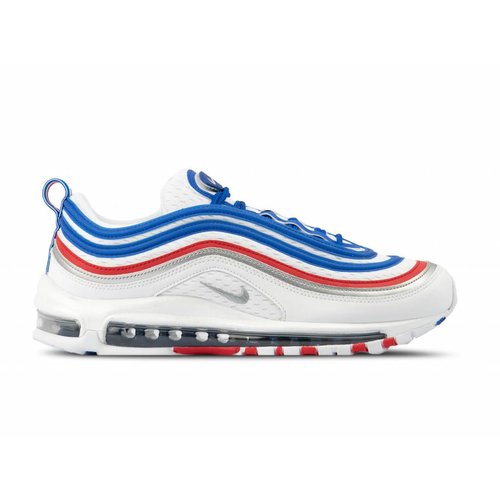 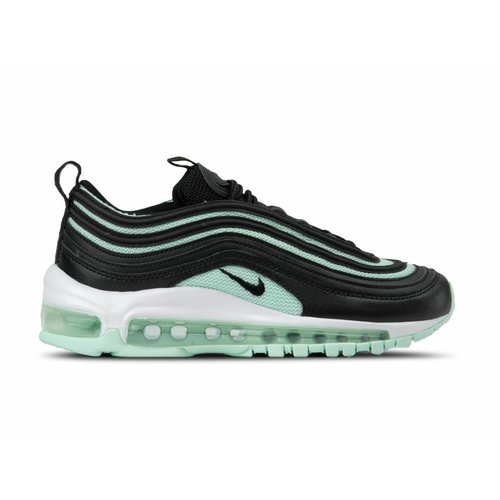 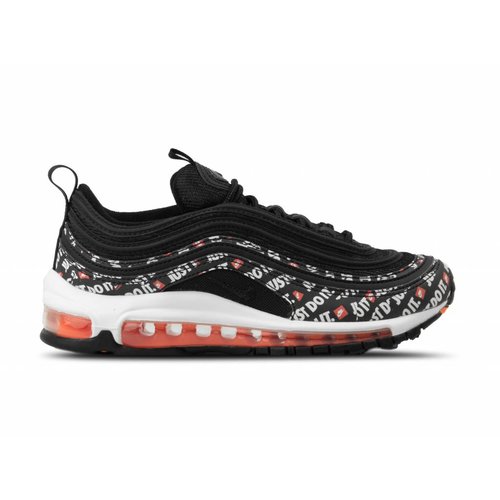 When the Air Max 97 celebrated its twentieth birthday, Nike has fully returned the shoe, and with great success. This sneaker immediately became very popular due to the retro appearance. After the release of the Air Max 97 OG, the Silver Bullet, more and more color combinations were added. Nike has also started an Ultra line with the Air Max 97, where different materials could also be used. Since 2017 this sneaker can be found a lot and there have also been several collaborations with, among others, OFF-WHITE and UNDFTD, both of which have designed their own Air Max 97.