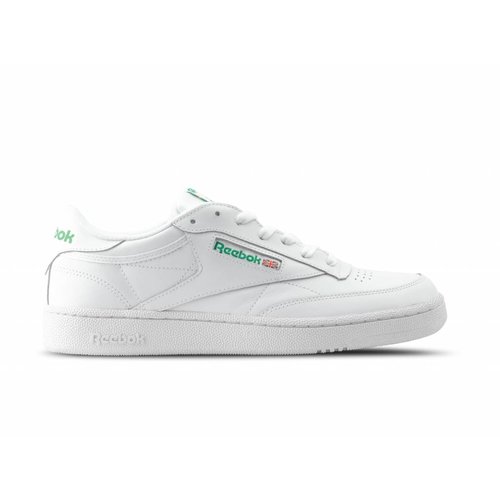 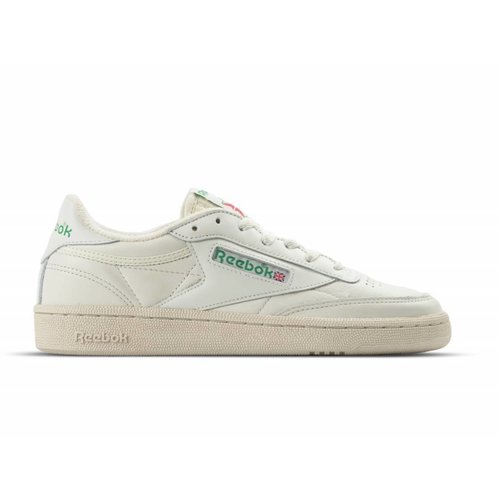 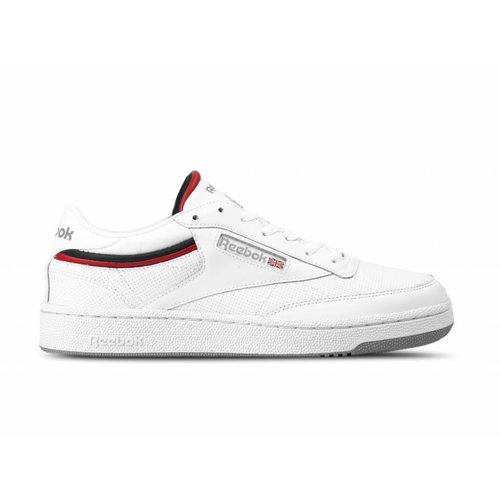 The C in the name 'Reebok Club C85' stands for Champion. The 85 adds the year of birth of this (originally) white sneaker to the title. In combination with the Reebok Freestyle, the British sports brand even generated higher sales figures than Nike in the 1980s. At that time Nike came with the Air Max 1 in 1987 and took over the lead again.

The Club C85 used to be seen as a tennis shoe and fell in the same row as the Adidas Stan Smith and the Nike Grandstand. The leather sneaker has a soft interior, making the comfort of this sneaker greater than, for example, the Adidas Stan Smith. Although the sneaker did not have a major athlete attached to it, it was very popular. Nowadays the Club C85 is often bought as a basic sneaker, an easy shoe that fits with everything. It is also widely used as a party sneaker. So if you need new step shoes, a Reebok Club C will suit you perfectly.