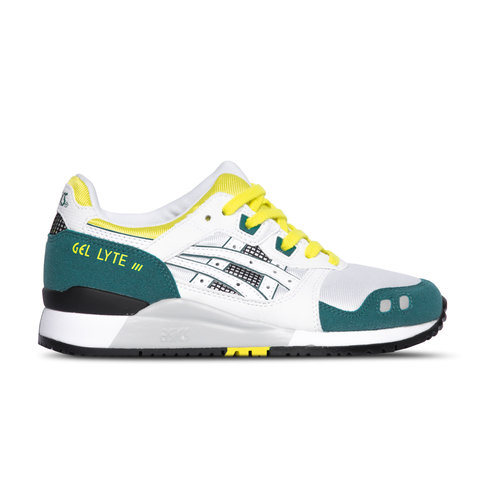 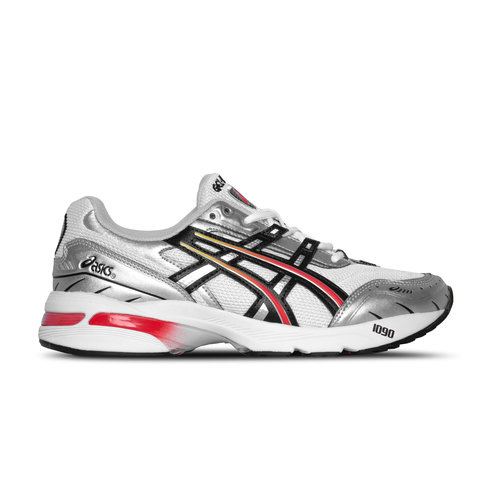 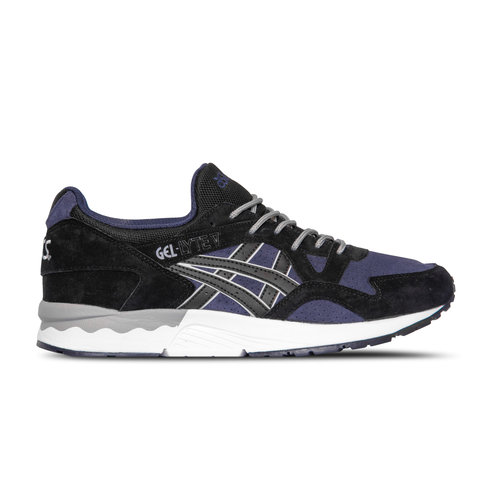 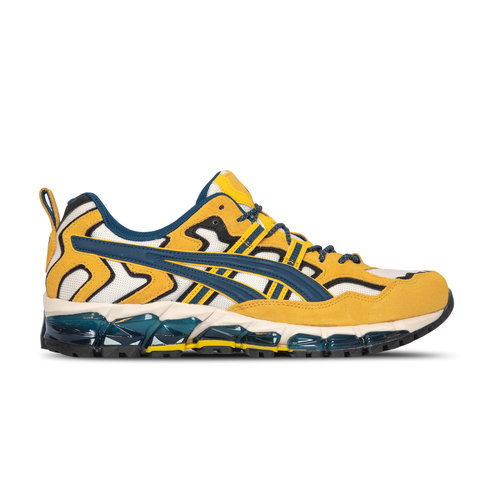 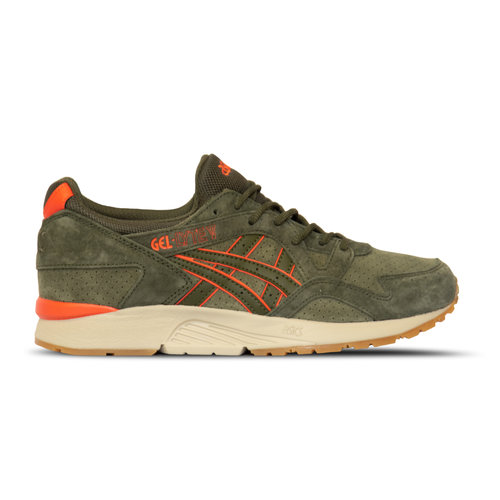 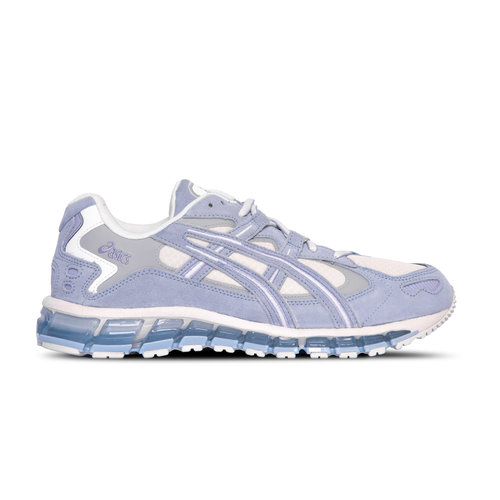 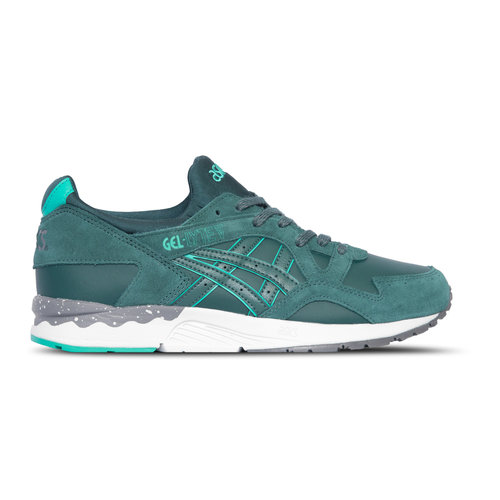 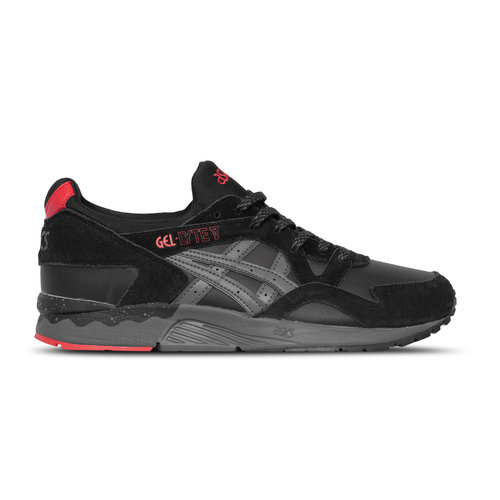 ASICS is now one of the most popular sneaker brands in the world. The ASICS sneakers are released in many different, especially colorful, models. From bright red combined with gray to a completely white model, numerous combinations have been made. They are just as much sneakers for ladies as men are. While the Japanese brand ASICS is more known for its running shoes, the brand is becoming increasingly popular in the sneaker market worldwide. Every year they release more classics such as the ASICS Gel Lyte III and ASICS Gel Lyte 5 . Some exclusive boutiques such as Patta, Concepts and BAIT have also made a collab with the Gel Lyte sneakers.

THE STORY BEHIND THE STRIKING 'SPLIT TONGUE'

The ASICS Gel Lyte 3 distinguishes itself with a remarkable 'split tongue'. But what is the story behind this striking tongue? The design team of ASICS sneakers discovered a common irritation among the sneaker freakers. The regular tongue - which is normally under the laces - often slides to one side. To solve this, they came up with 'split tongue' for the ASICS Gel Lyte 3. Apart from functionality, it also provides extra comfort. This unique element in the ASICS Gel Lyte line makes it a true 'one of a kind'.