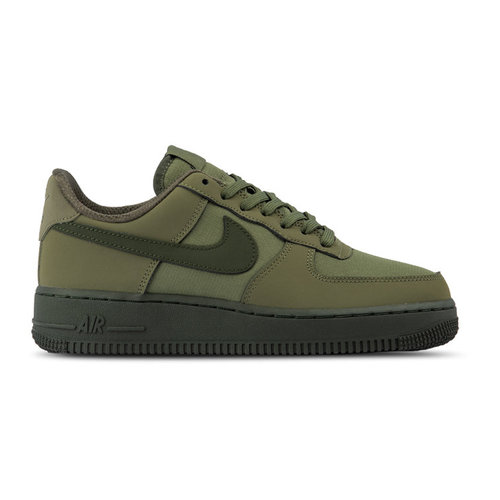 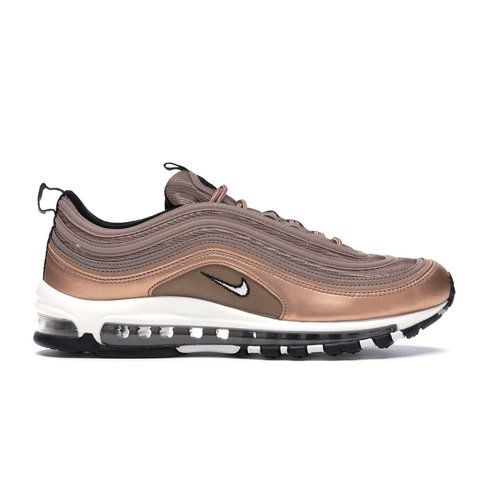 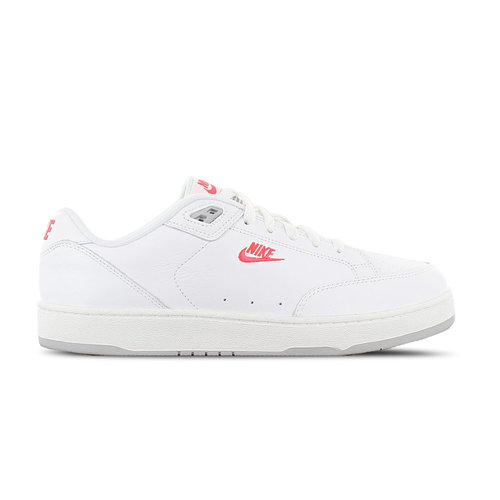 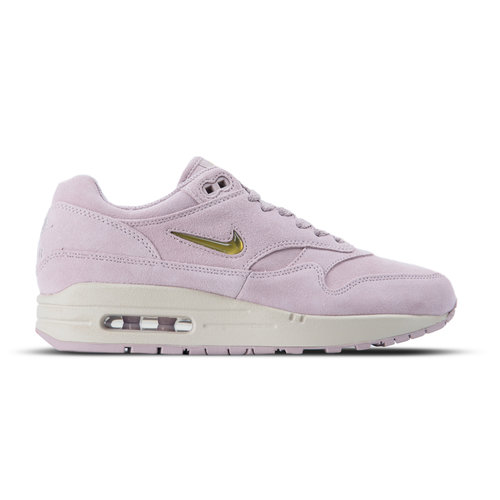 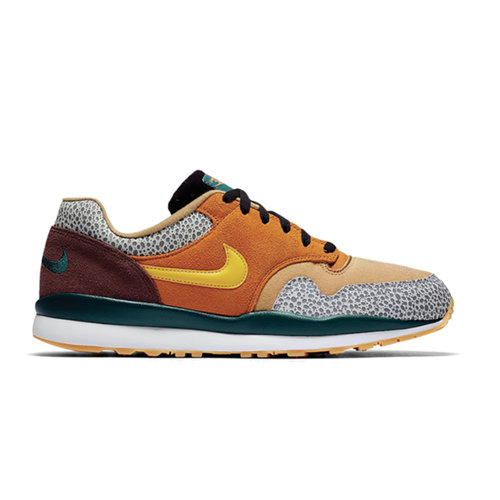 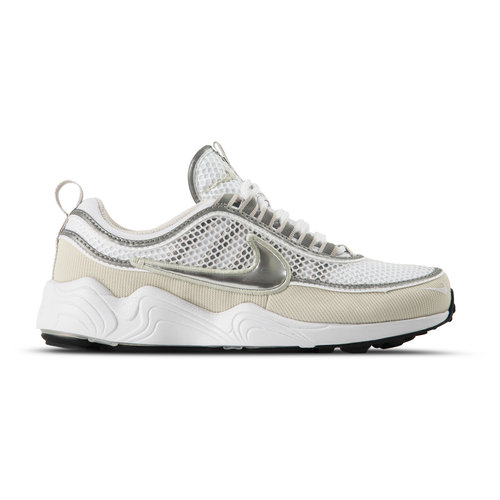 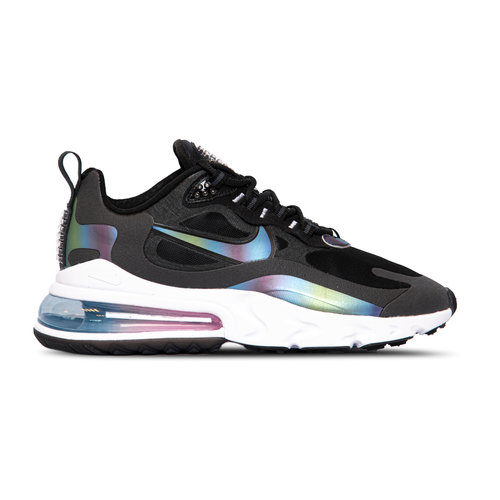 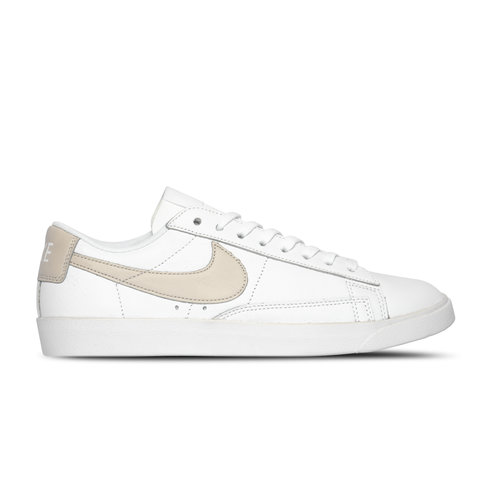 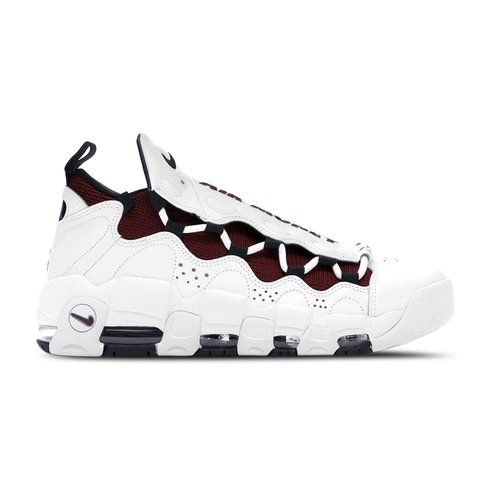 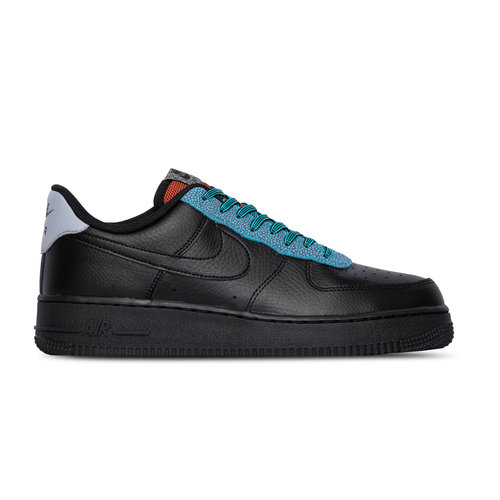 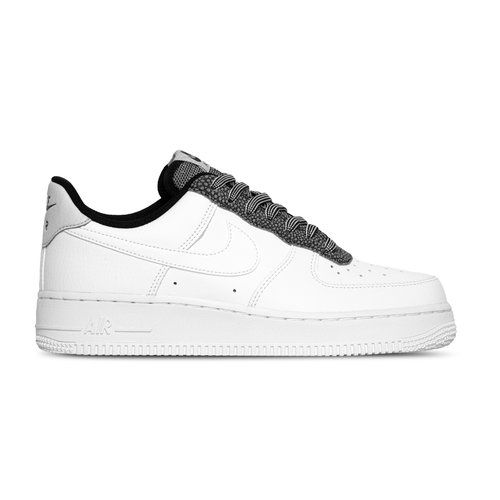 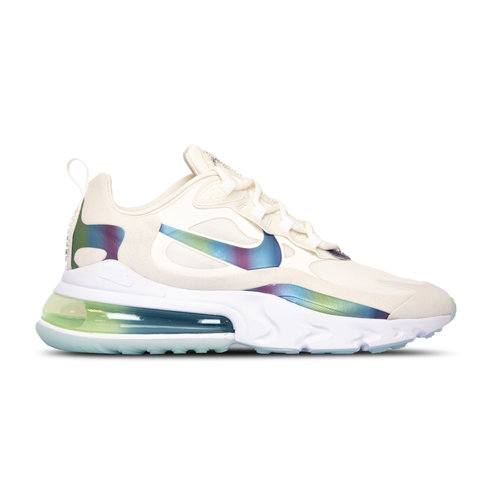 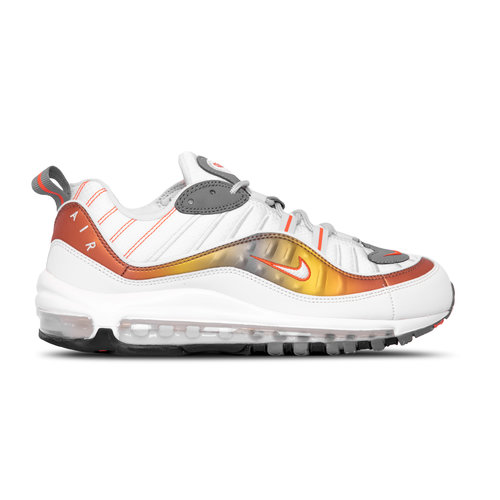 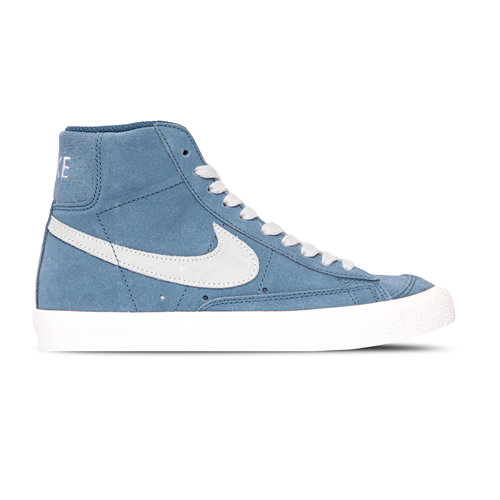 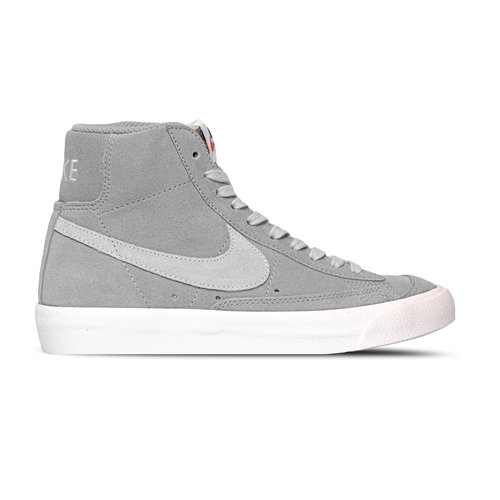 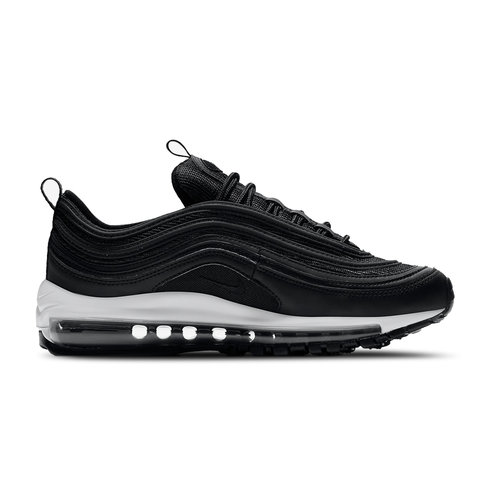 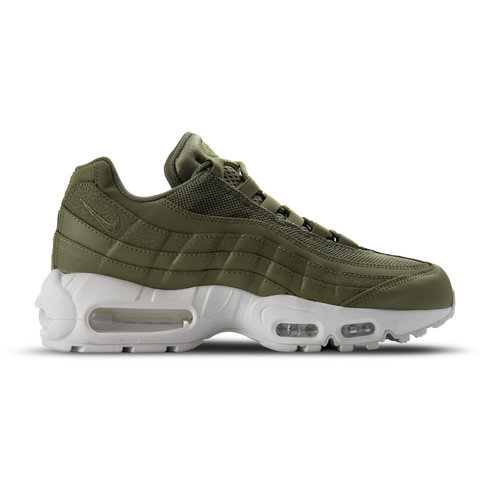 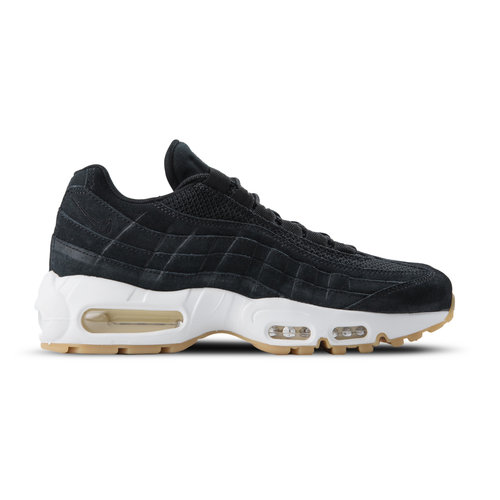 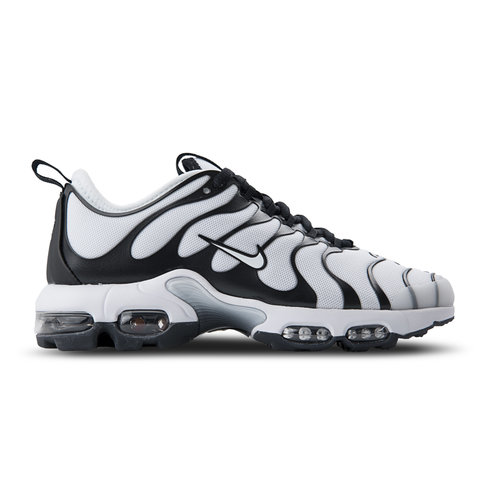 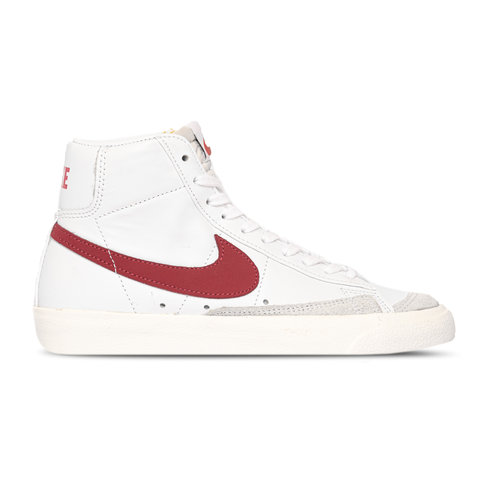 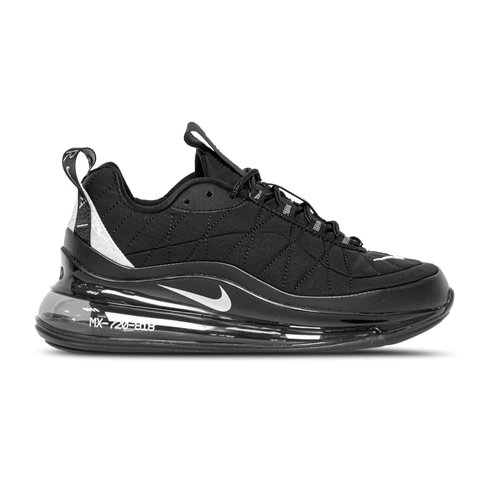 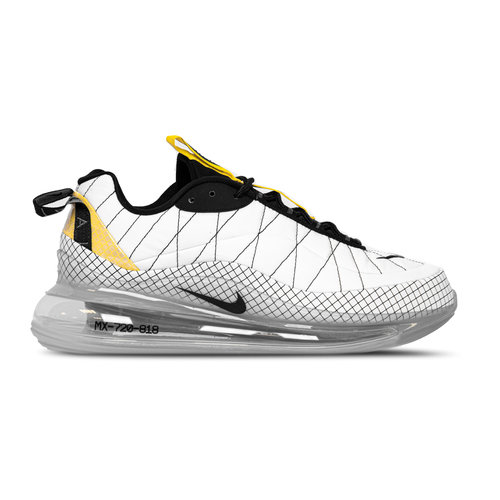 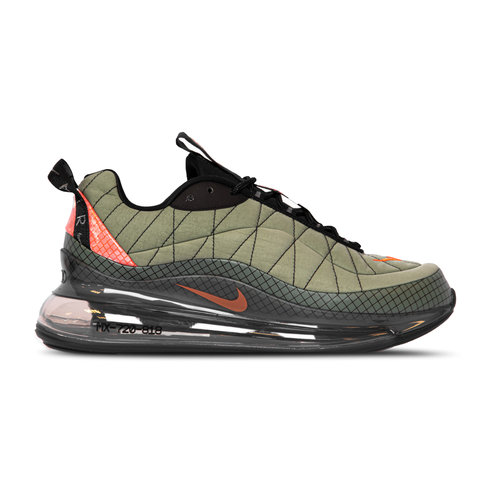 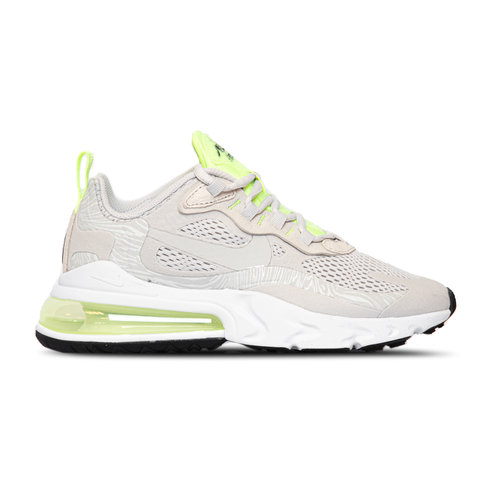 There are few brands that have as much impact on the world as Nike . This brand represents ultimate sport shoes that can not only achieve the best sport performance, but can also fully participate in street wear. Important sport icons such as Cristiano Ronaldo and Michael Jordan also have a very good relationship with Nike and they are examples of getting the most out of yourself and your sport.

Nike was founded in 1962 under the name Blue Ribbon Sports. The company started selling Onitsuka Tiger (ASICS) shoes. These sport shoes were imported from Japan and sold with great success. In the end Nike decided to produce shoes themselves and in 1972 they also stopped importing Onitsuka Tiger. The self-produced shoes from Nike were well received by athletes and the rest is history.

Over the years, Nike has released many models that are still super relevant. Good examples of this are the Air Max 1 and Air Force 1 . Both models were released in the 1980s, and have never disappeared from the streets over the years. In addition to these two iconic models, many others have proven to be very popular, such as the Air Max 90 , Air Max 95 , Air Max 98 and so on!

Nike continues to innovate and release new products, with the M2K Tekno and React Element 87 being good examples.