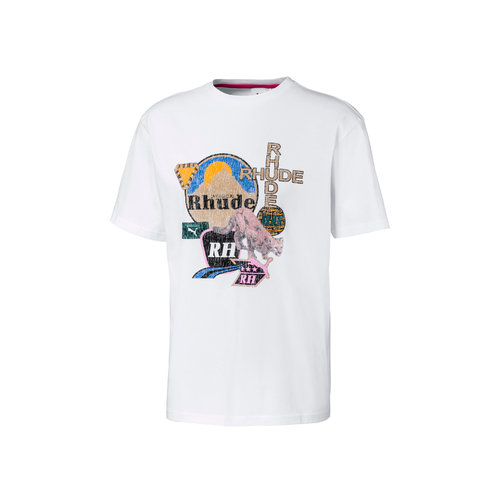 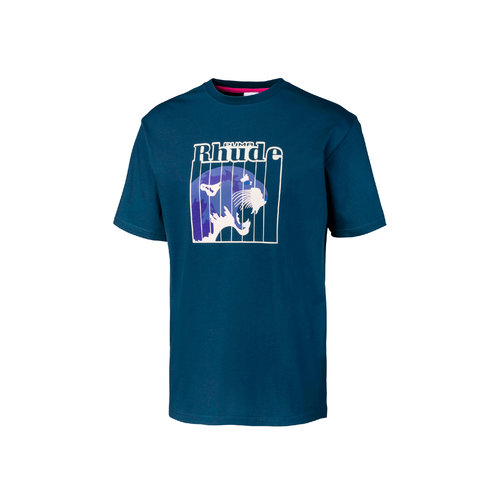 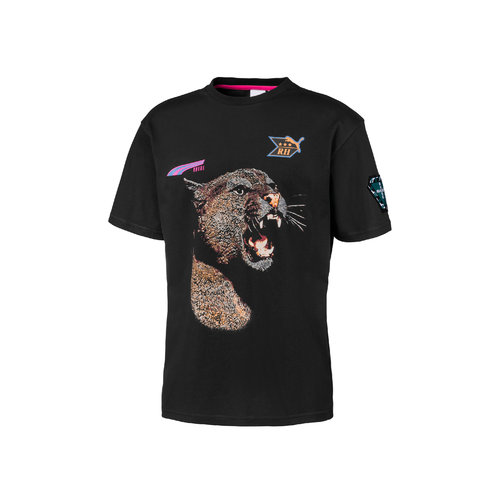 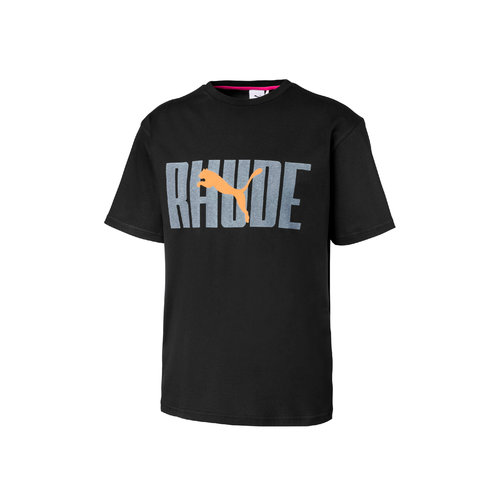 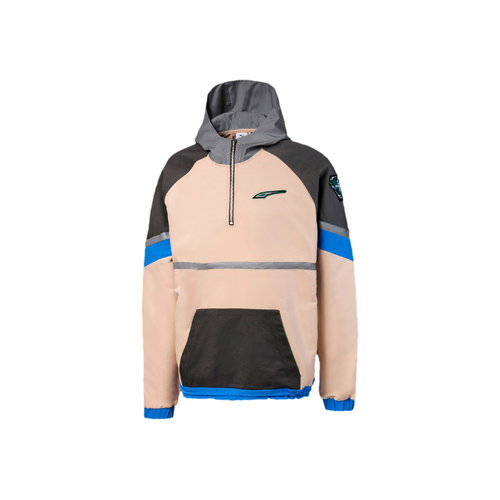 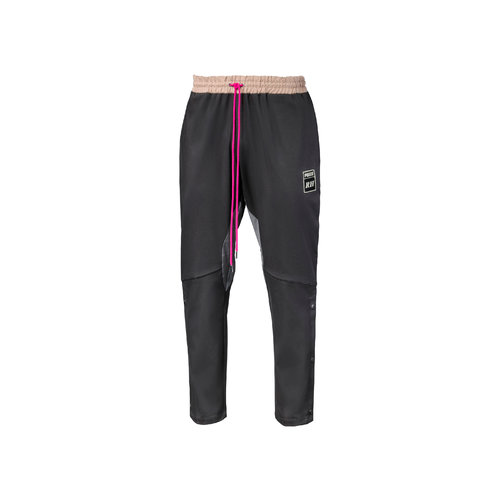 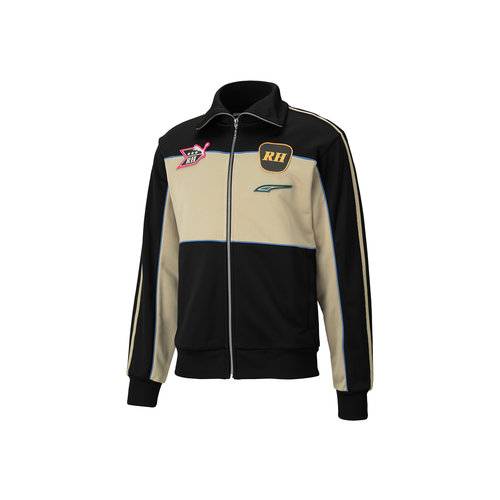 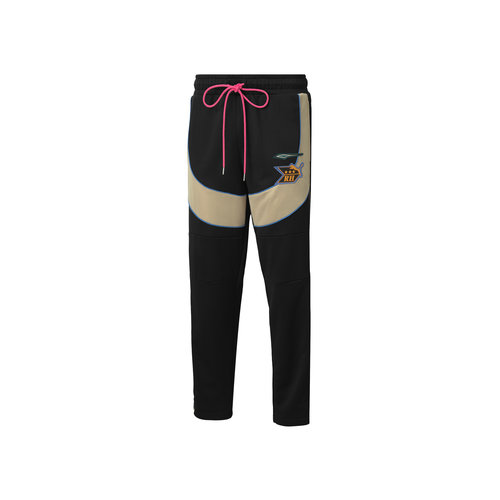 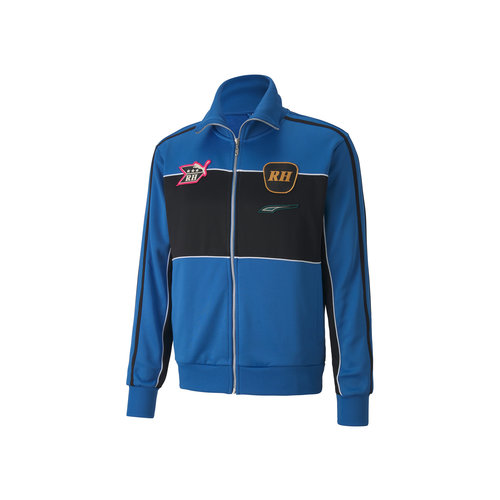 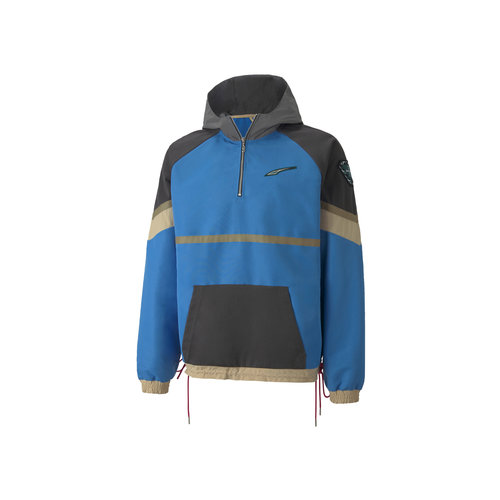 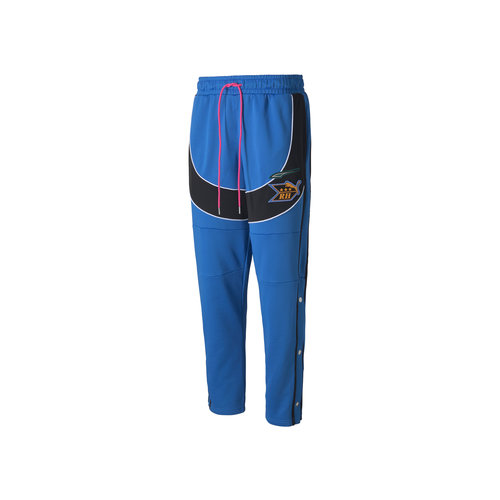 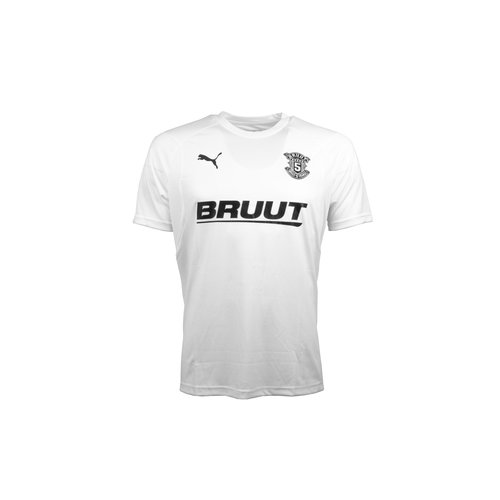 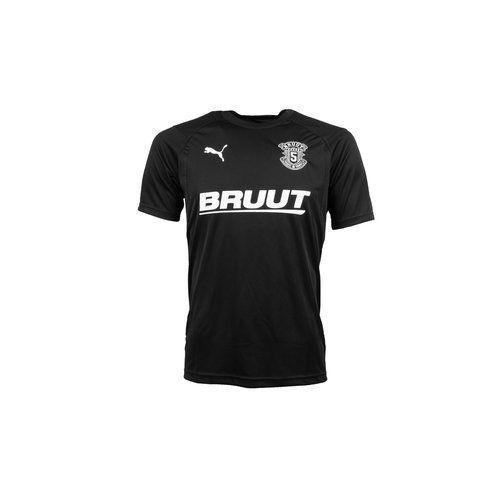 The German brand Puma was founded by the brother of the founder of Adidas . In the beginning the two brothers worked together to put Adidas as well as possible, but due to differences in vision their paths were separated and in 1948 PUMA was created as a result. At the end of the twentieth century, the Puma Suede conquered the world and is also strongly linked to hip hop and break dance culture.

In addition to the Puma shoes, Puma has also launched a clothing collection in various collaborations such as with Big Sean and Daily Paper. The collaboration of 2019 is of course Bruut X Puma , where two football tees have been designed in honor of our five-year anniversary. Check our blog about this!