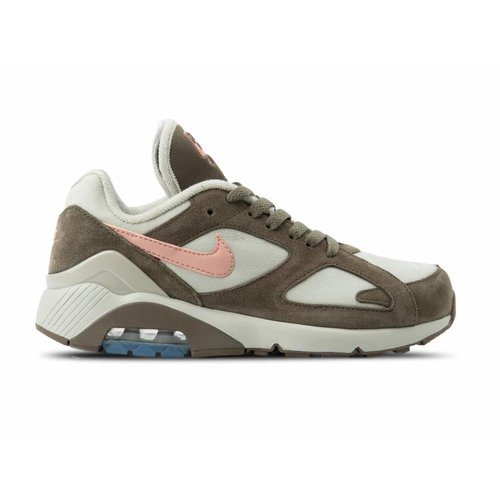 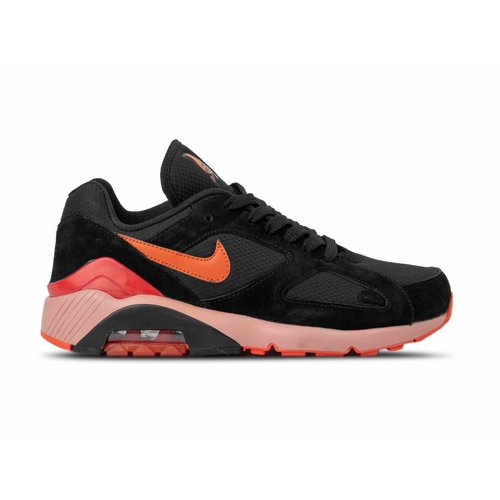 At the time, the 180 was not really a big success, although every now and then a big name like Michael Jordan was seen on it, people were not yet convinced.

It was only around 2004 when the shoe started to make a comeback, Kanye West received its custom made 180s and Eminem had also created its own version around that time.

With big names such as this, the Nike shoe should already be one of the biggest, but unfortunately it didn't work out yet. It is only around this time, the era of the 'dad shoe' that the Air Max 180 is really a big player. With Comme des Garçons who made their version of the 180, the shoe became a lot more popular.