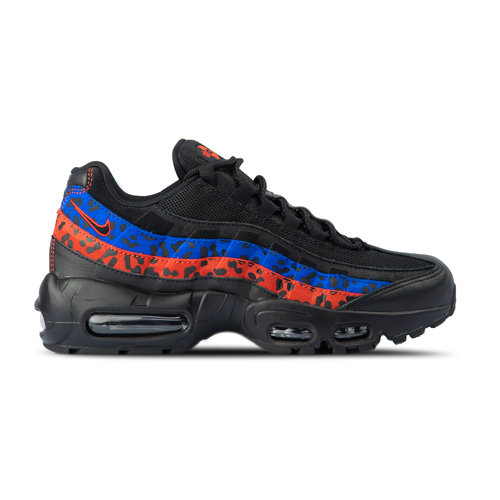 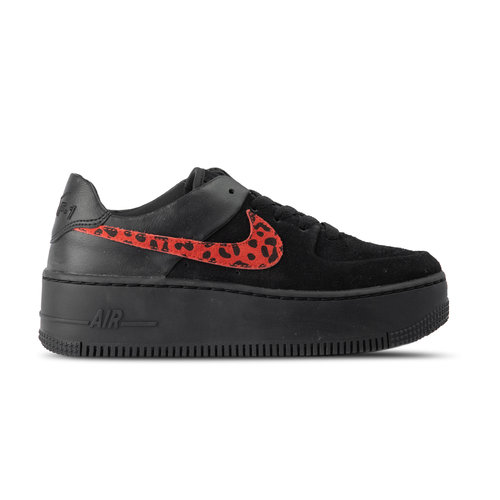 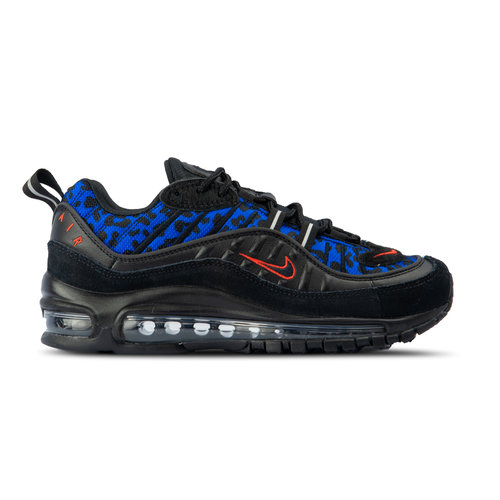 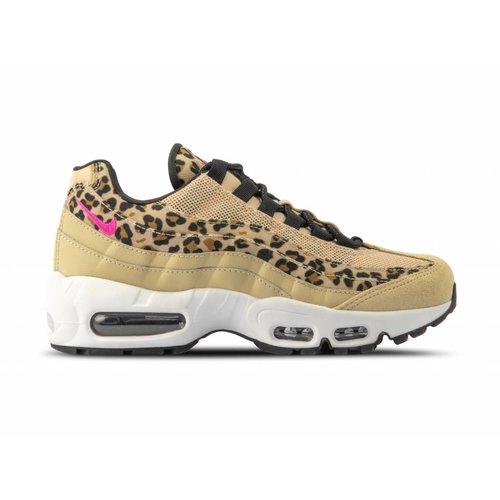 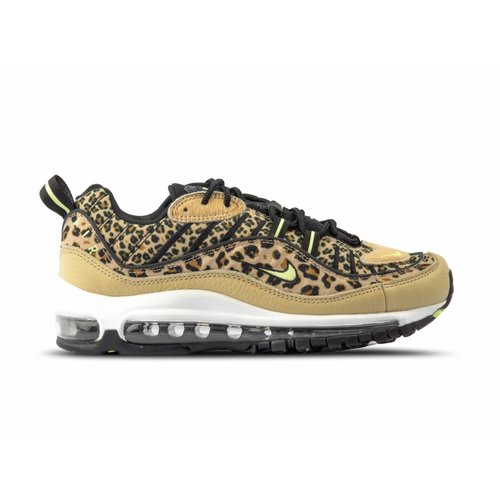 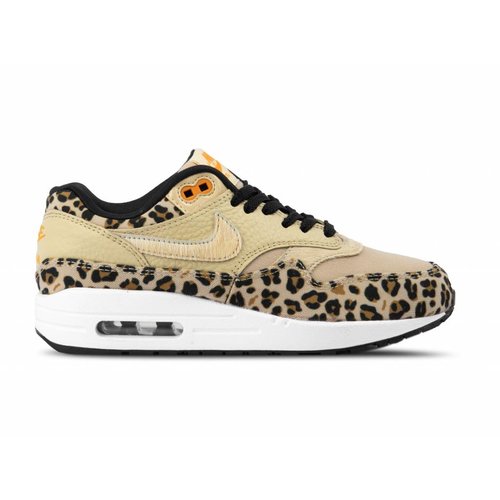 Nike once again fire with a release of the Air Max 98 , Air Max 95 and Air Force 1 with a leopard color scheme. Nike has already used the beautiful patterns of the skin of the felines. For example, in 2006 Nike introduced the 'Animal' pack in collaboration with Atmos, using the pattern of the cheetah in combination with a white toebox and red swoosh. In 2018 the community decided that Nike and Atmos will re-release the 'Animal' pack for Air Max Day on 26 March. in 2019 Nike decides to bring the felines back in the design for three cool models.

Nike brings a new side of the felines back in the design of five different sneakers, namely the black leopard pack. The black leopard Pack consists of an Air Max 1, Air Max 95, Air Max 98, Air Force 1 Sage and an M2K Tekno. The latter model is striking since the Nike M2K Tekno is a huge craze and a fairly new model. Nike now brings this sneaker into the Black Leopard Pack. The sneakers are provided with premium materials, including 'Pony hair' for some models. The sneakers are as the name of the pack predominantly black with red and blue tones in combination with leopard print. especially the Air Max 1 'black leopard' is in our opinion a gem, the other sneakers within the black leopard pack do not go under for the Air Max 1. No animals we're harmed in the making of these sneakers.